Real life experiences inspired scenes in Diamond Hunter, my romantic suspense set in Canada’s far north. I flew in all the bush planes described in the novel. From the air, the Land of the Midnight Sun is indescribably spectacular, but you sure don’t want to have to make an emergency landing in the middle of nowhere, especially without power.

Arctic and subarctic terrain is unforgiving to dead stick landings. There’s nothing but rock outcrops, mountain ranges, rivers, lakes, ocean and occasionally forest (in the western Northwest Territories and Yukon) for hundreds of miles between communities.

Did I mention there’s lots of water up north? That’s fine if the plane is on floats. If not, well… read a true life story over at Romancing the Genres and find out why I was SO GLAD I was not on that flight! 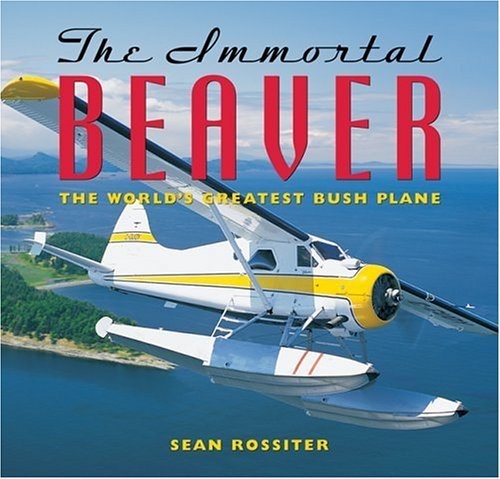