She was Daddy’s girl… until her father took up with a twenty-two year old.

What happens when Daddy has an affair and leaves the family? And what if the daughter discovers Daddy may be a crook? 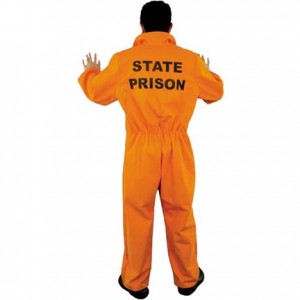 Petra, the heroine of Diamond Hunter, shut her father, Edward Paris, out of her life when he divorced his wife to marry the lab assistant half his age. Petra’s thirteen year old heart turned to stone, fractured from the hurt, the anger, the sense of abandonment.  She learned that to love was to feel agonizing pain, and vowed to guard her heart.

After Petra grew up and began working as a geologist, she avoided romantic relationships.

Her boss, Hank Horvath, became a father figure. Her work buddy Carter Lee became the brother she never had.  Because her father left. Petra shifted her loyalties to her new “family”.

But then media reports accuse Edward Paris of falsifying the number of diamonds found in exploratory drill core, thereby fraudulently misrepresenting the value of the Ptarmigan Diamond Mine. Investors stand to lose millions. Only fresh analysis by an independent lab will validate her father’s honesty and save him from prison.

Is her father a cheat across the board? Petra must know the truth. She agrees to collect new drill core for testing. Unfortunately desperate men at the remote mine site in the Canadian Arctic have no intention of letting her succeed.

Stranded at the fly-in only mine, Petra is betrayed by those she thought had her back.

She falls like a rock for an undercover cop she’s afraid to trust.

She faces the uncomfortable truth that her father had steadfastly loved a daughter who refused to accept that love.

Is it worth her life to clear her father’s name?

What would you do for your father? Would he do the same for you? 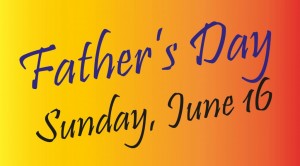 This post was originally published at Romancing the Genres on June 11.